Seven Grams is an augmented reality experience directed by journalist Karim Ben Khelifa (The Enemy) that proposes, in a radically innovative way, to discover the link between your smartphone and the often dramatic conditions in which the rare minerals, needed to make it, are extracted.
Novelab was in charge of art direction, 2D/3D graphics, sound design and development.

_WITH THE SUPPORT OF
CNC
La Région Occitanie 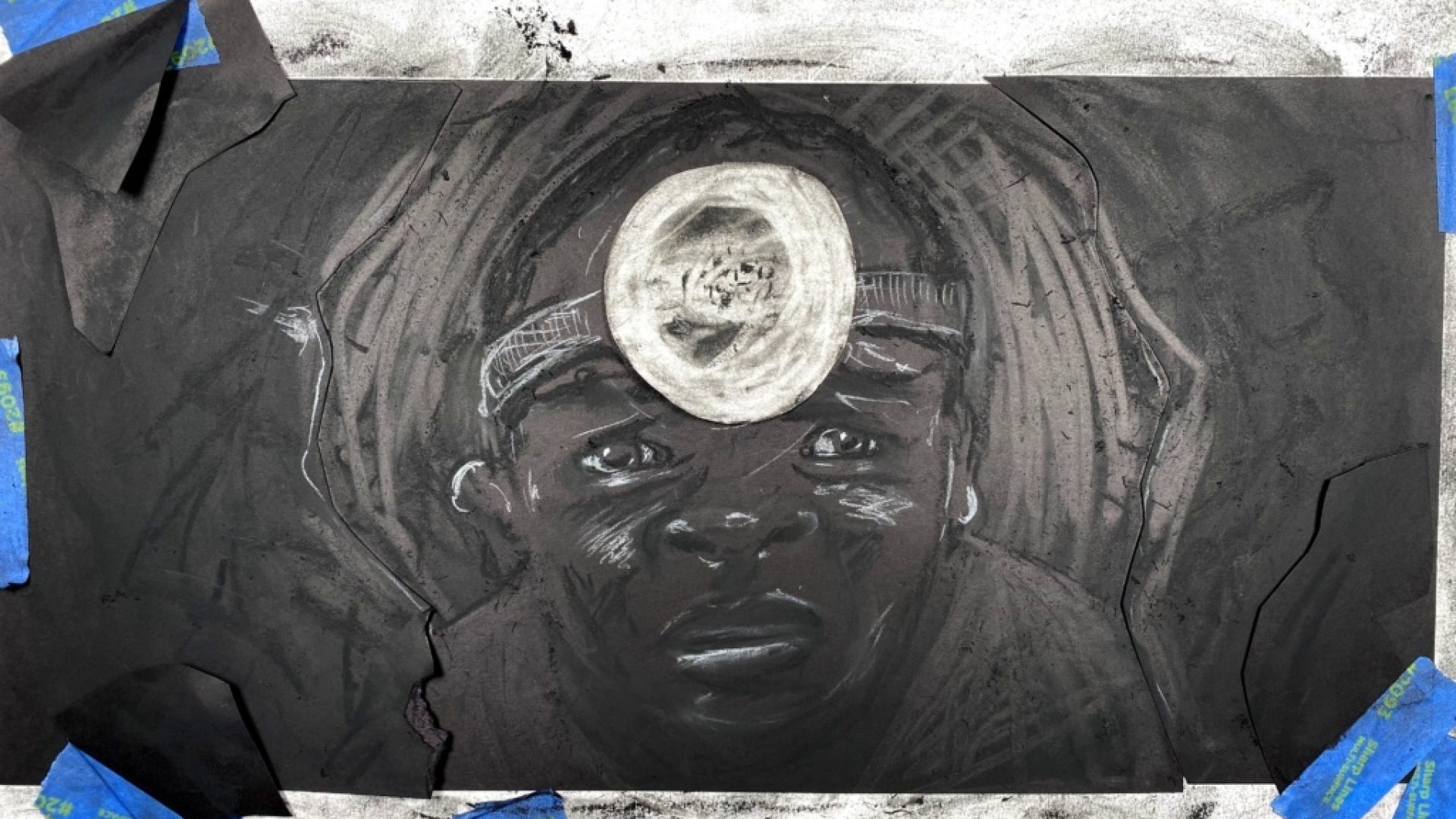 It was while filming THE ENEMY in Congo, his previous VR project, that Karim Ben Khelifa came up with the idea for SEVEN GRAMS.

For the last 5 years he has been experimenting with new ways of practicing journalism, using emerging media such as VR, AR and 360° soundscapes in order to find new ways to engage audiences.
With Seven Grams, he wishes to provoke real awareness of the misdeeds inherent in this mineral trade in the DRC.

Mixing augmented reality and animation sequences, Seven Grams tells you this story, offering you to discover the minerals used in your smartphone and their unique characteristics.

Through a poignant and moving story, Seven Grams invites you to go back up the production chain of our smartphones and to apprehend their human cost, especially in the Democratic Republic of Congo. 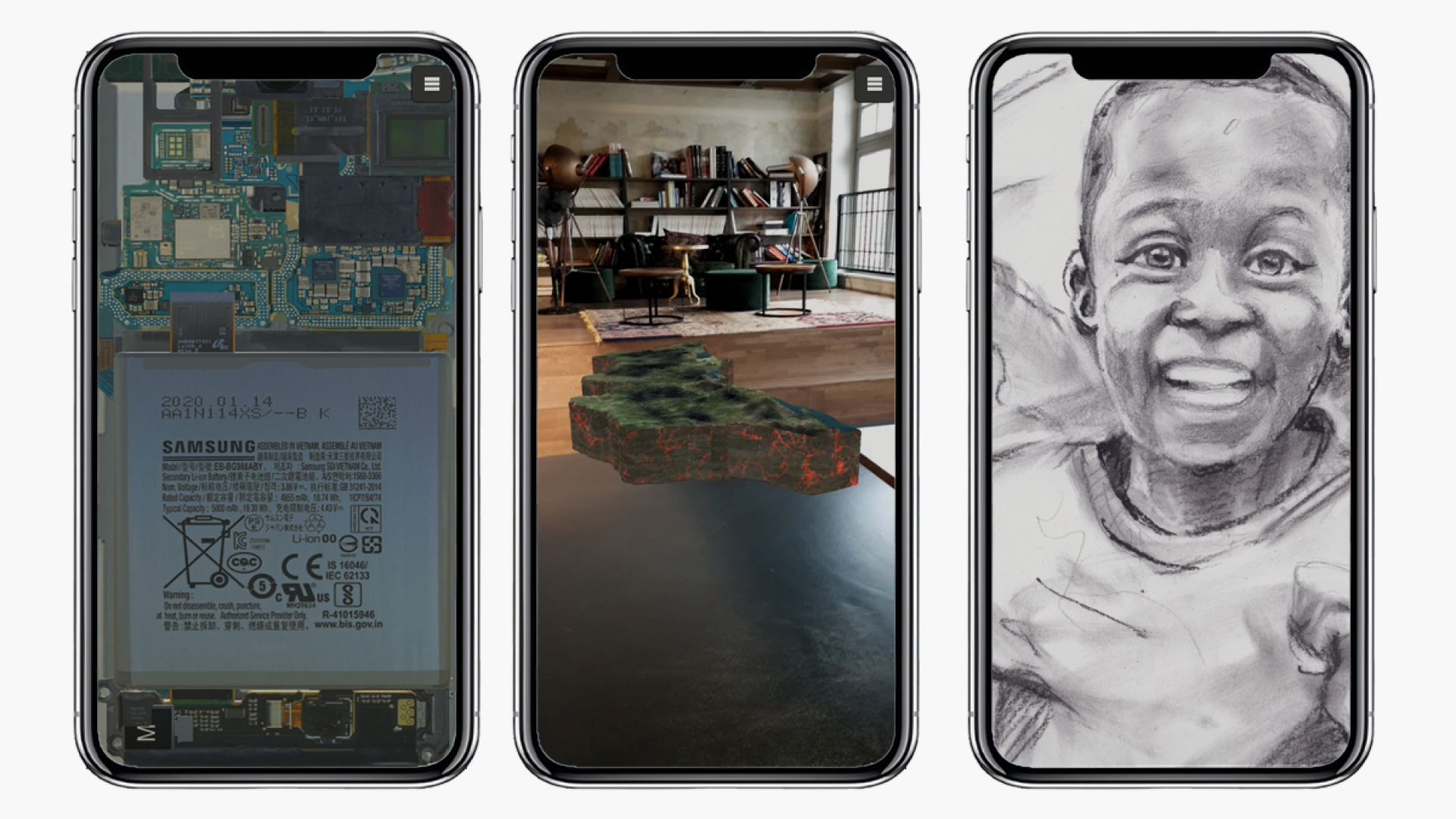 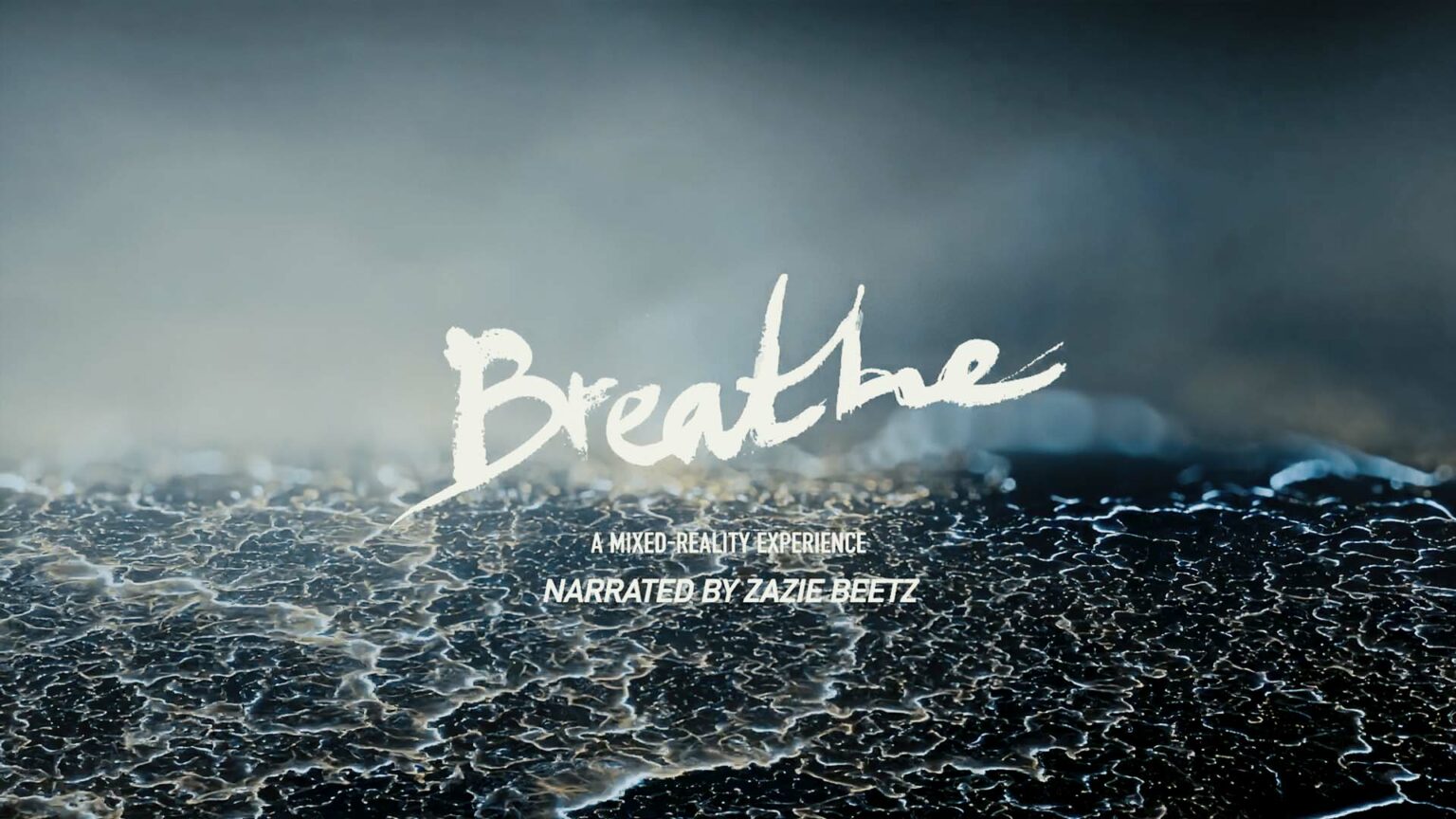 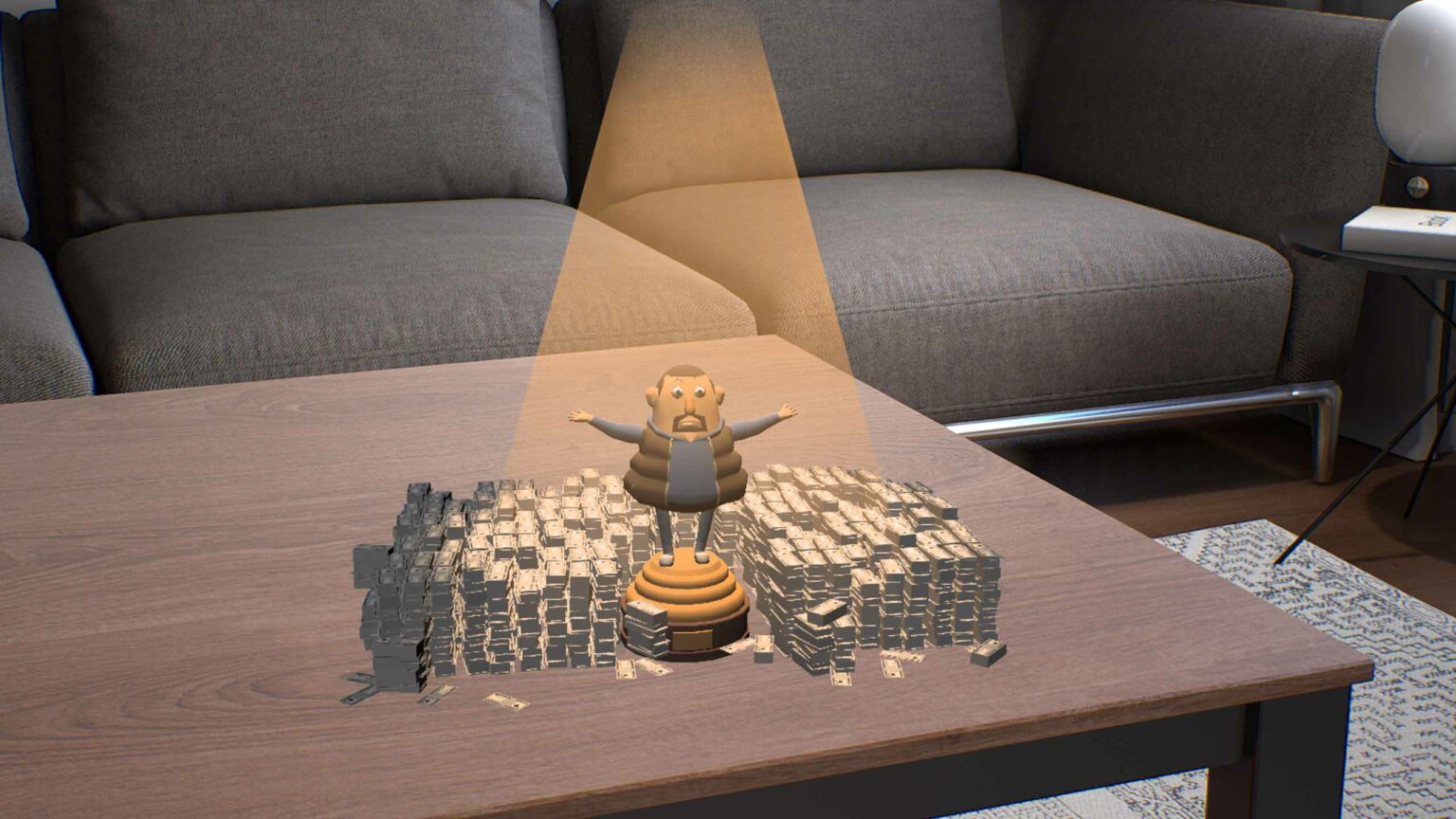 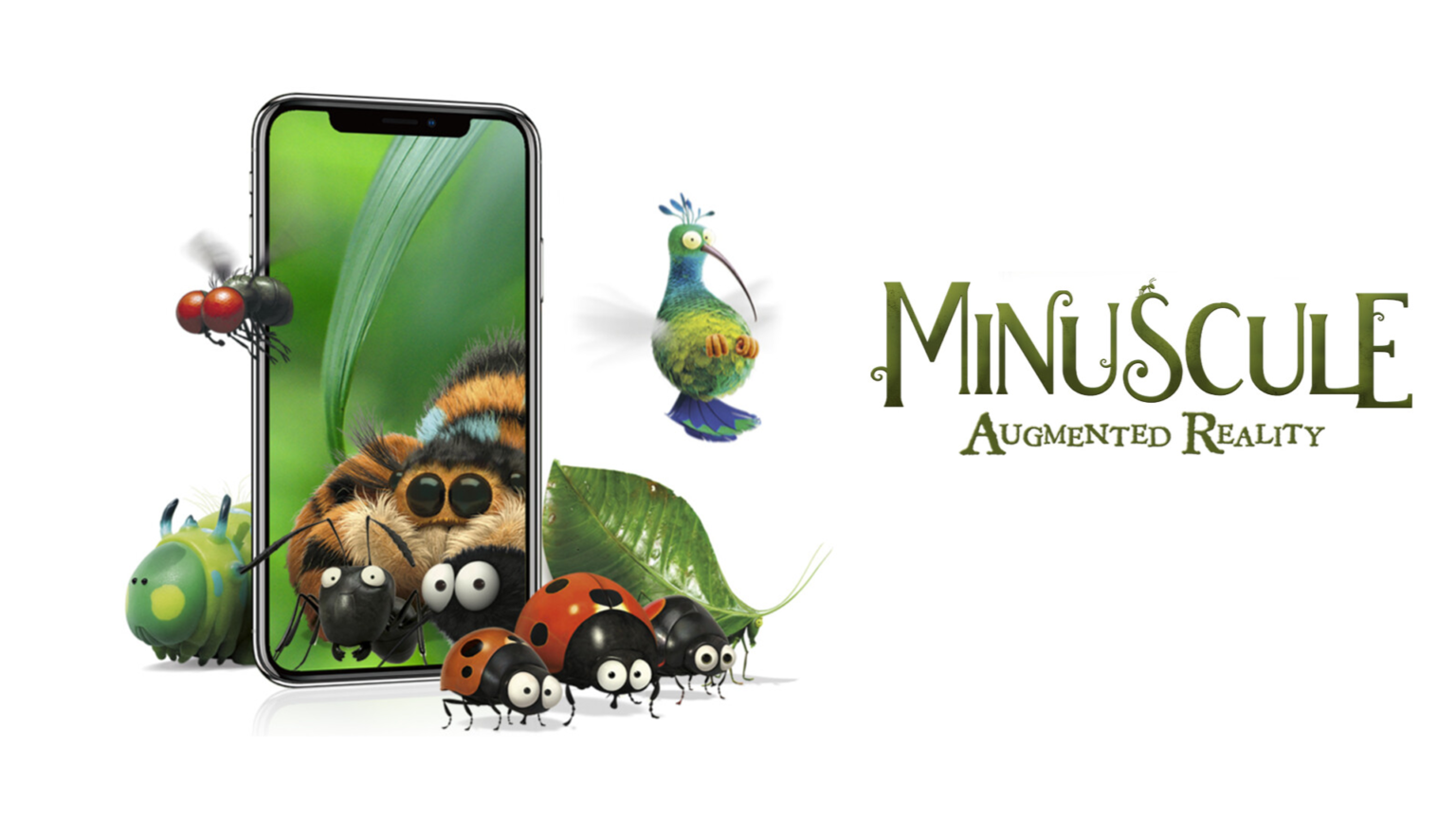