The Rouen’s Dungeon, also known as the Joan of Arc Tower, is an 800 years old tower classified as a historical monument. In order to enhance it’s historical and cultural heritage, the metropole Rouen Normandie asked Novelab to design something both fun and educational : a Hyper Escape Game.
Novelab was in charge of the development of the multiplayer game, 3D modeling, Art Direction and on-site installation.

They access to new riddles alongside the captain of the crossbowmen Alain Blanchard Blanchard, participate in the defense of the fortress (compromised however by the treason of Le Bouteiller) and finally assist to the the surrender of Rouen to the English king.

The experience enables users to share the same virtual space and play together helping them discover in a fun way the history of the keep of the city: the “Donjon de Rouen”! 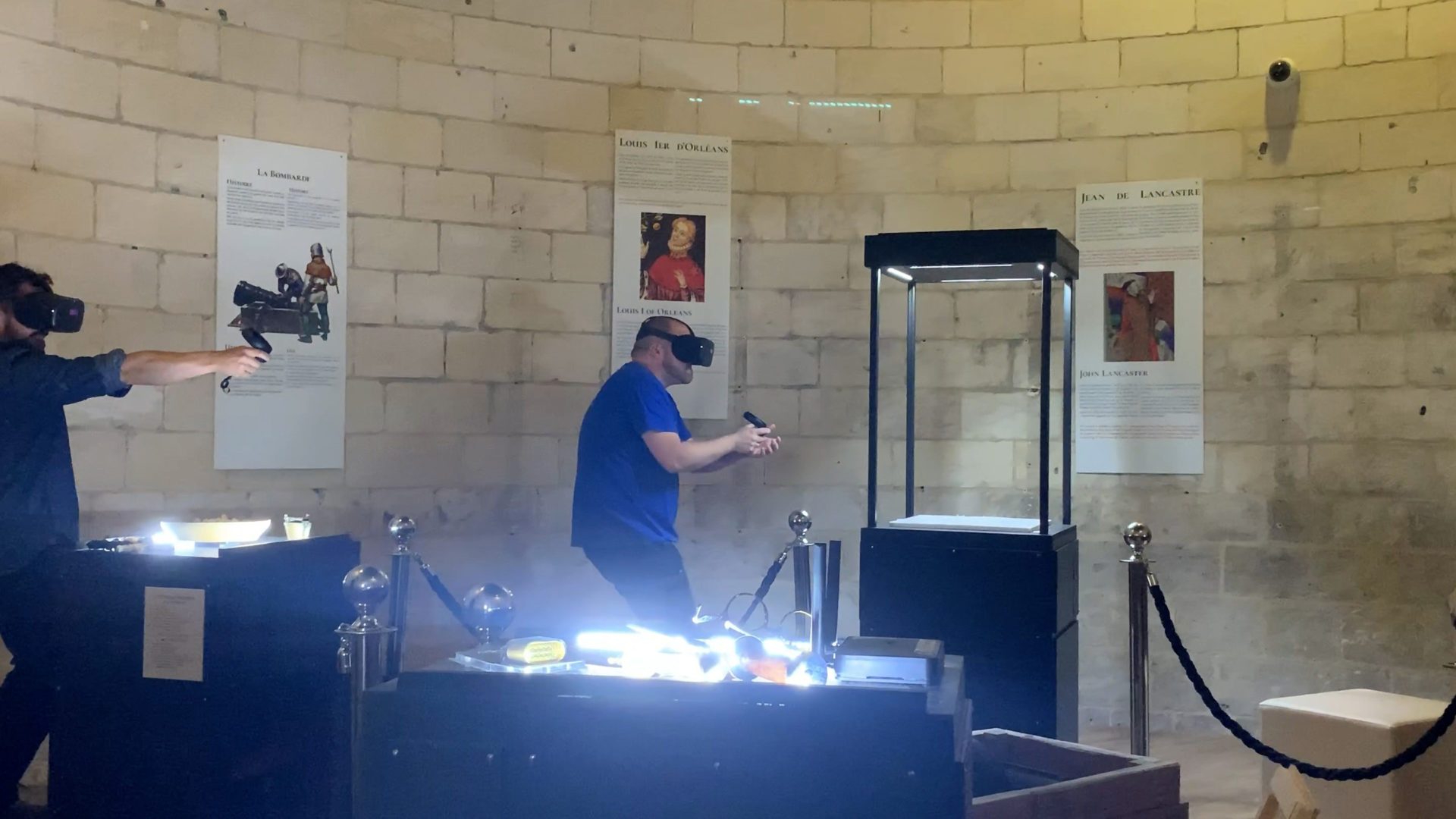 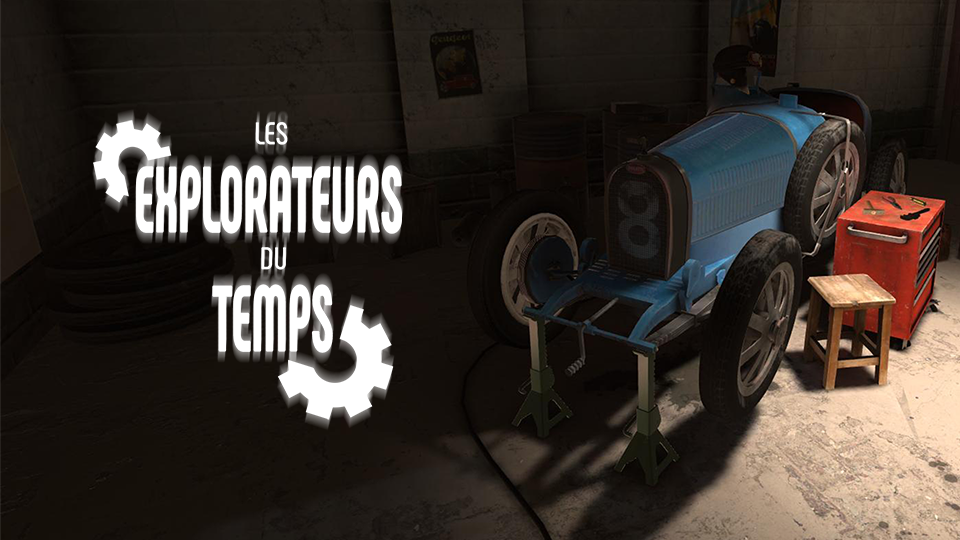 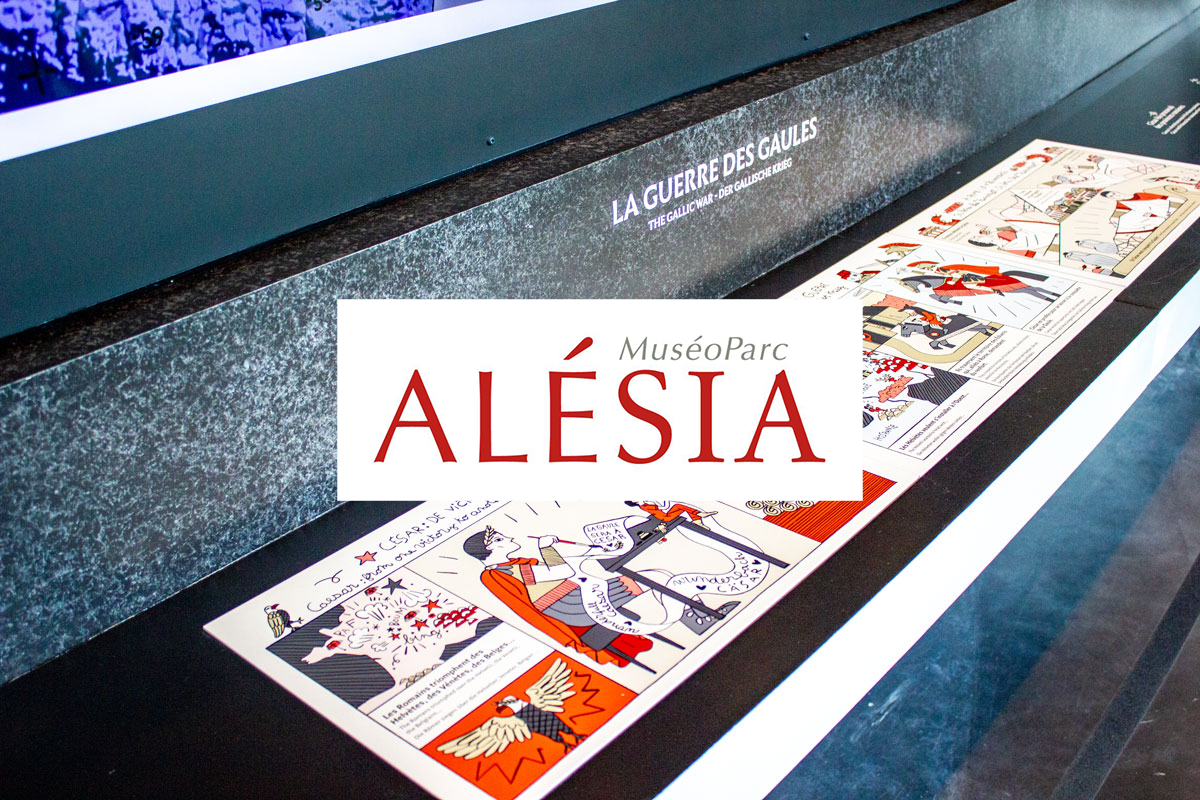 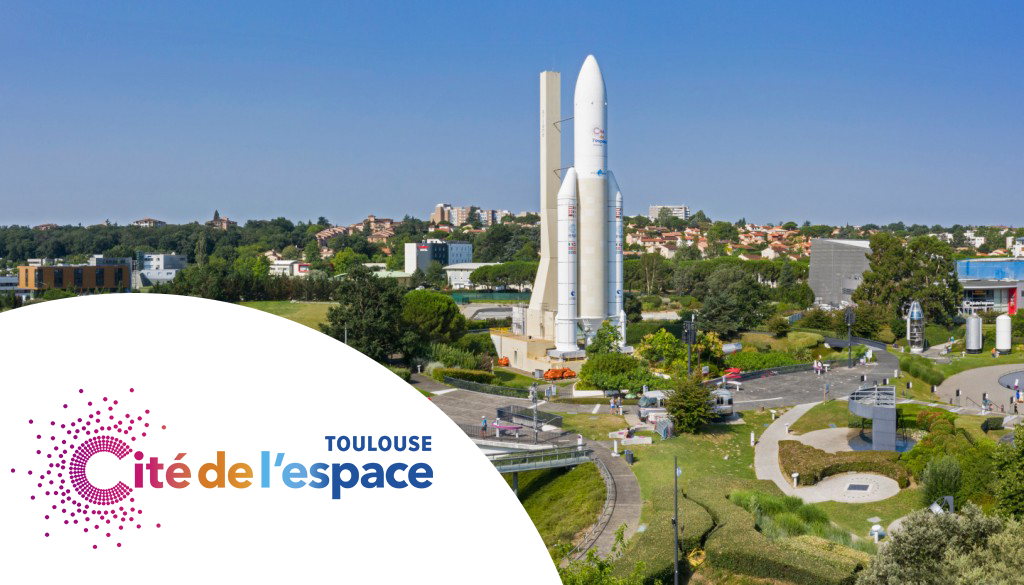