Panama Al Brown is an interactive digital comic for mobiles that tells the story of a fantastic boxer and featherweight world champion who detested boxing. 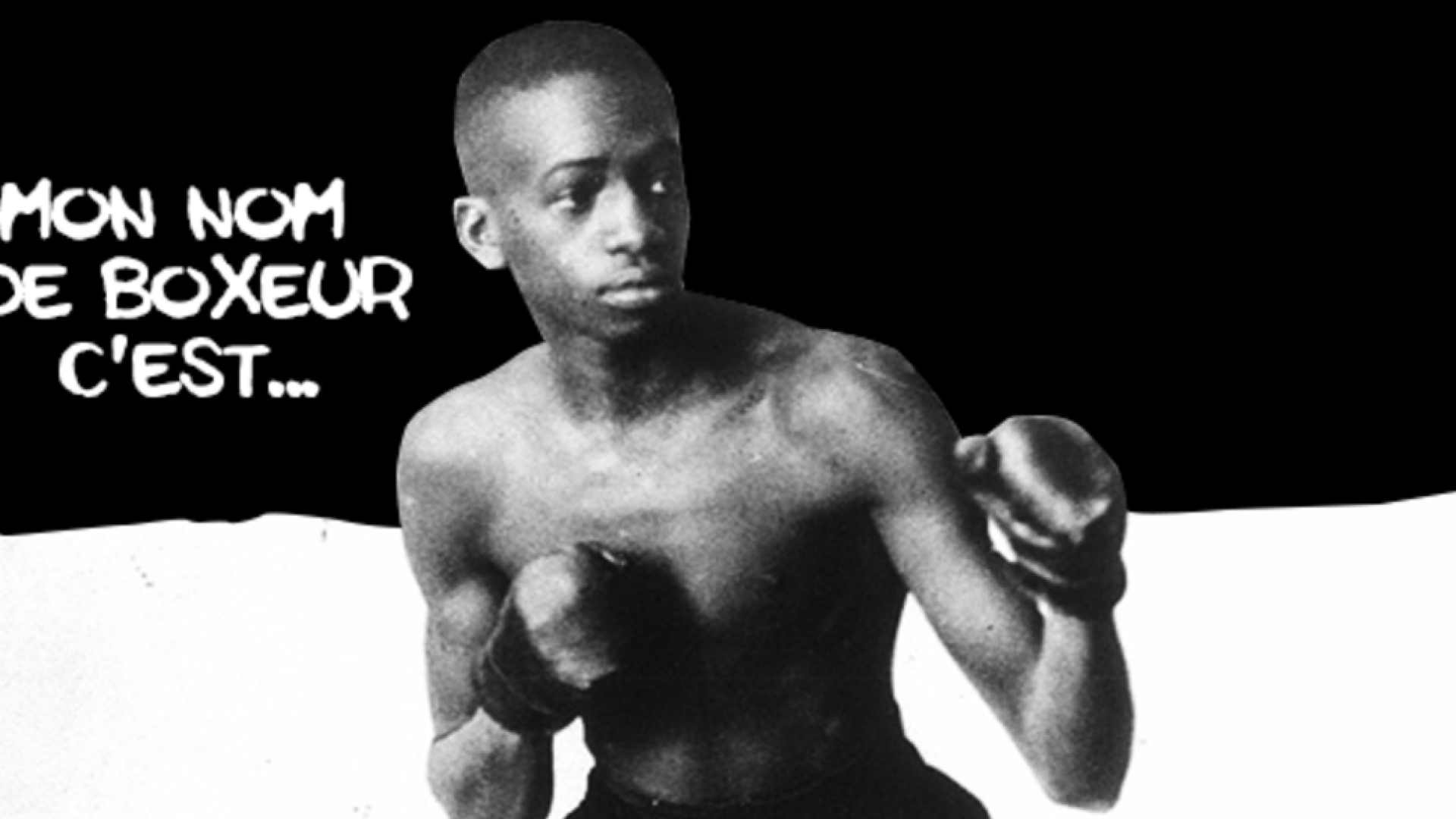 AN INTERACTIVE COMIC BETWEEN FICTION AND DOCUMENTARY

The story has as a narrative arc a French reporter worn out by the profession who seeks to unearth the extraordinary story of this forgotten champion.
Panama Al Brown was an undisputed master of his art, but he hated boxing. As a homosexual in a world where ostentatious virility was the norm, and a young black man in the early 20th-century United States, he was a loner who led an extraordinary life. He was a sensation in Paris from 1926 to 1938. 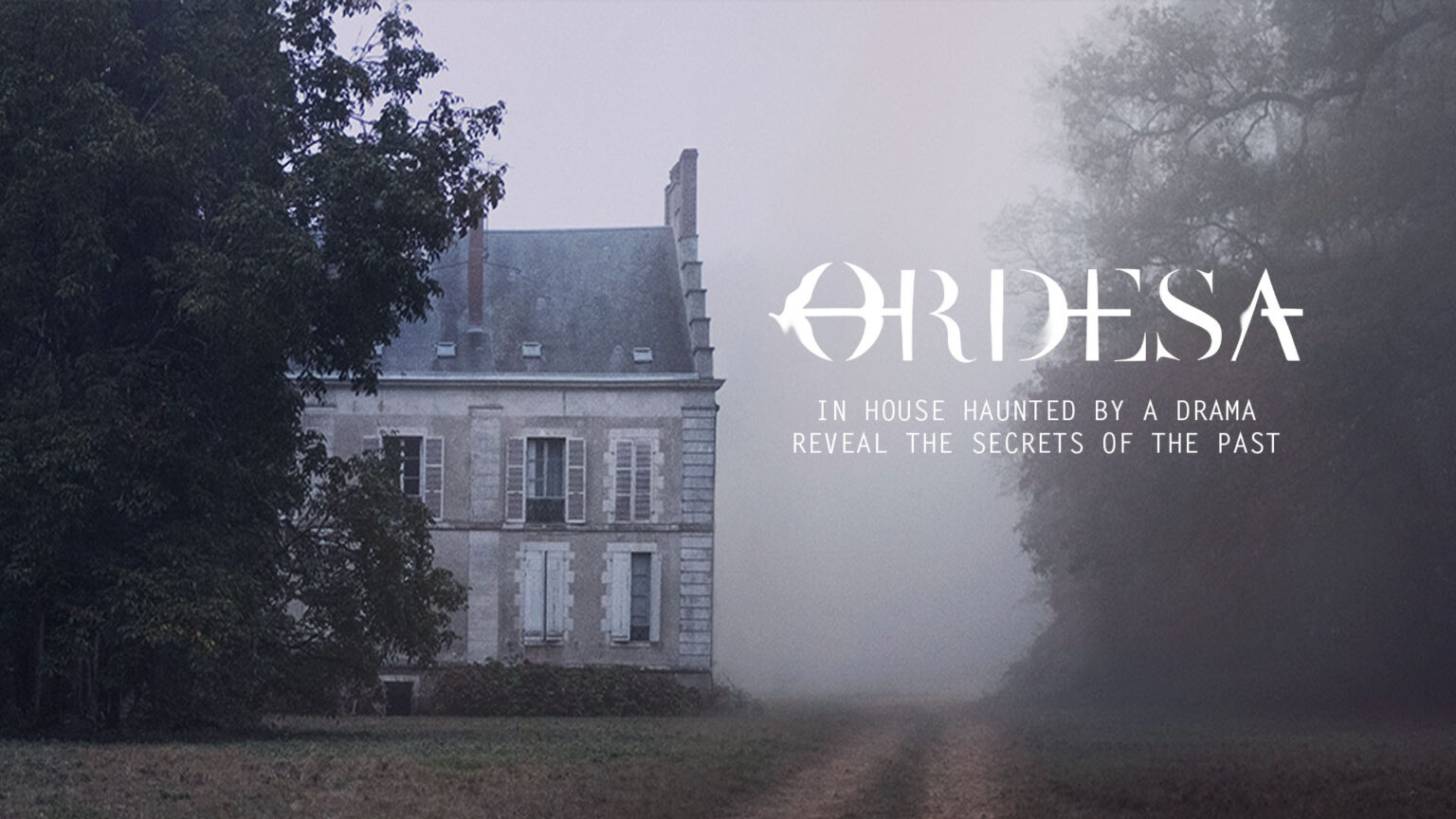 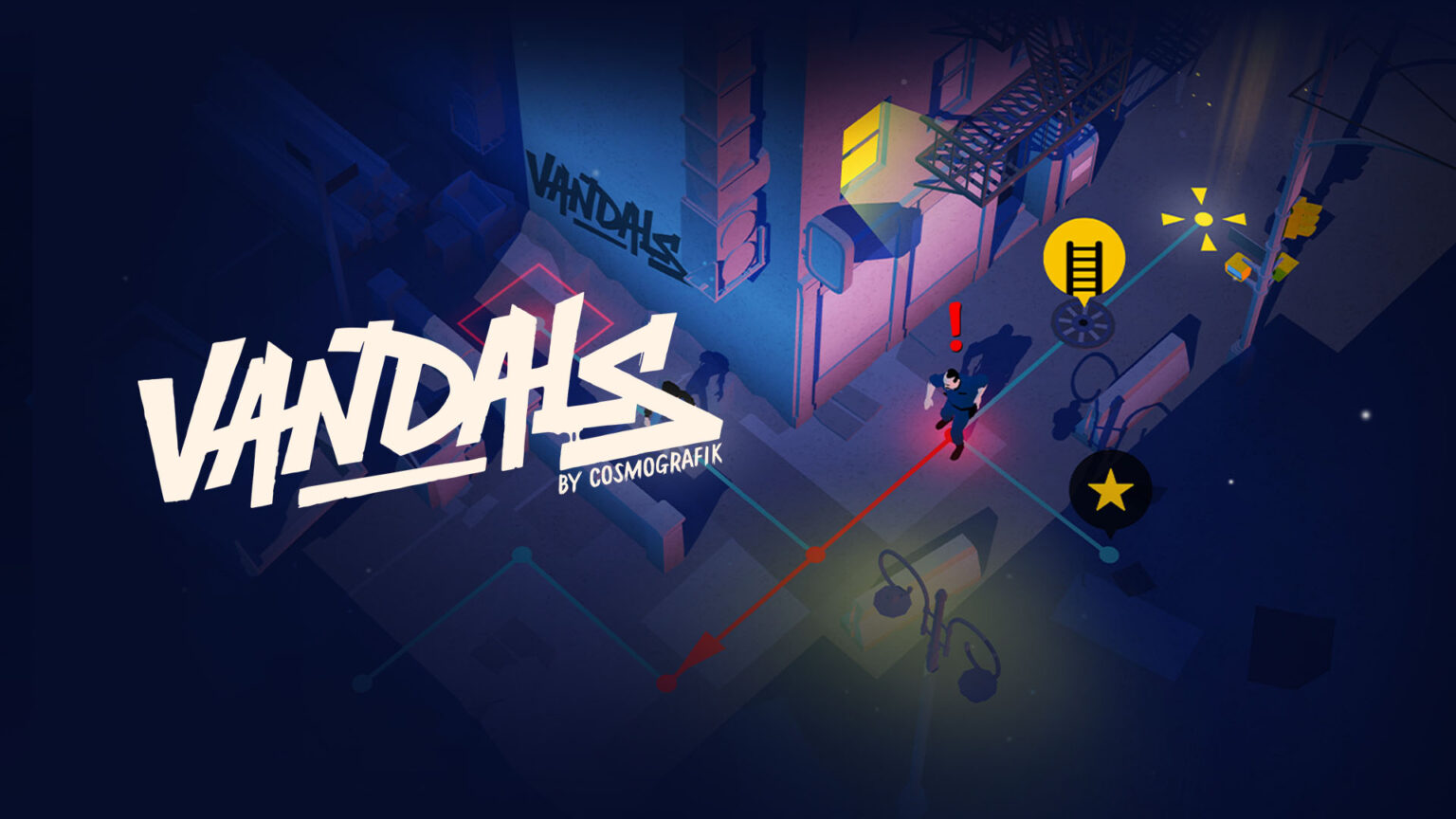 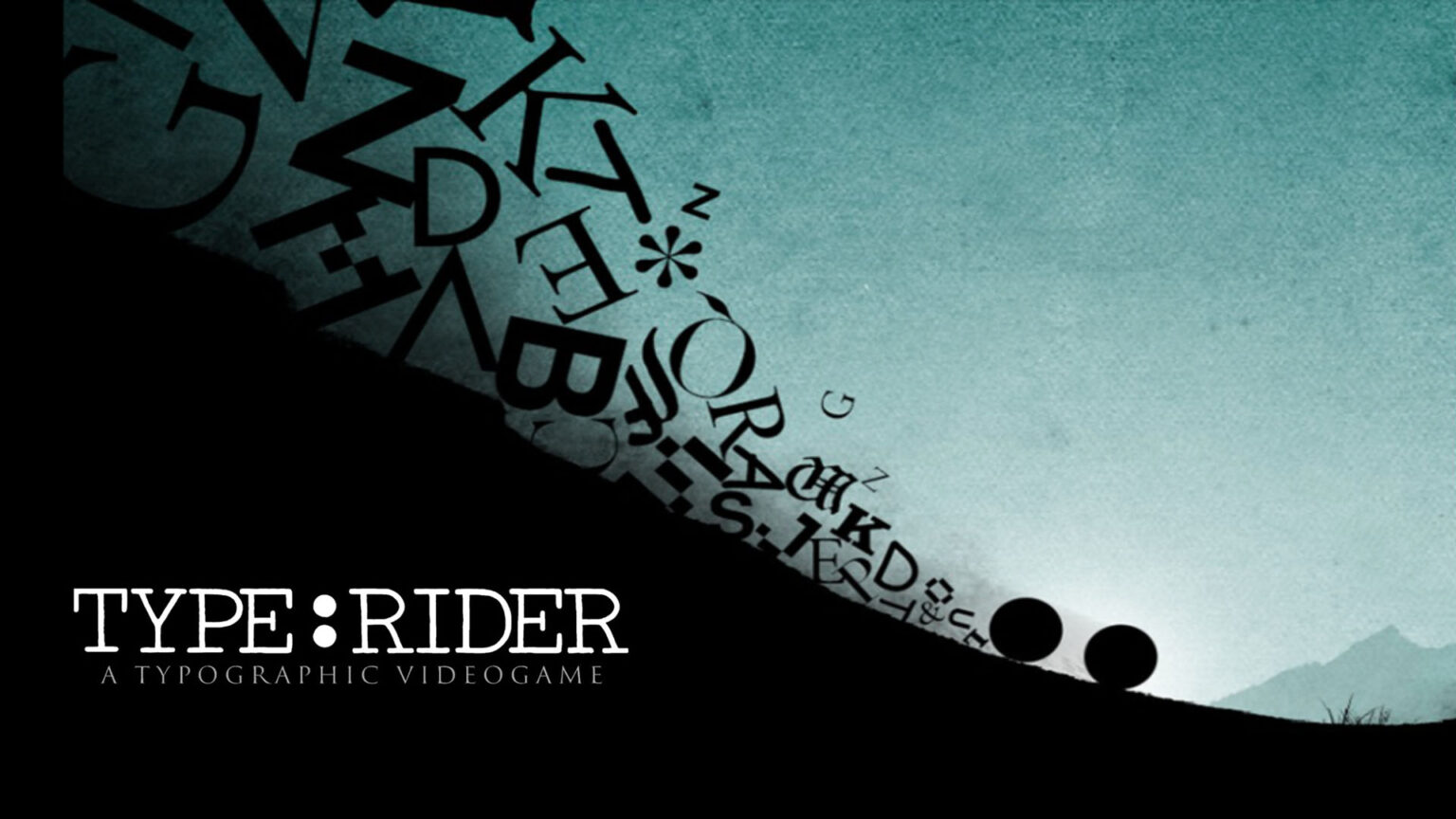