Thus, in January 2019, Novelab won 3 lots of the public call for tenders issued by the Cité de l’Espace in Toulouse for the exhibition “Moon Episode II”:

For these installations, Novelab was in charge of:

These two elements compare environmental constraints weighing on Earth and on the Moon. Unlike the Earth, the Moon has no atmosphere or magnetic field to protect itself from “what falls from the sky”. The objects are to experiment and feel lunar environmental conditions to better understand the difficulties for humans to live on the moon by testing the visitor different solutions to protect themselves until it finds the most efficient.

Among the images of the Apollo missions that now belong to each and everyone, the characteristic lunar walk of the astronauts still remains vivid in our imaginations 50 years later.

The low lunar gravity, 6 times less than that of the Earth, allows larger jumps than Earth does, with a feeling of slowness for the astronaut.

The purpose of this feature is to suggest to the visitor to see himself jump in “lunar conditions”.

When men return to the moon for long periods of time, they will have radically different ways of moving from those of the Apollo missions.

Visitors to the exhibition will be able to enter a pressurized rover type vehicle, connected to the Lunar Base.

There, some will be able to sit in front of the cockpit, alongside a reserved seat PMR, the other visitors will be able to take place standing behind the first group. A voice over will deliver an informative description of the course and will evoke the work on the Moon with the assistance of robotics.

The objective is to raise awareness on the purpose of the future lunar missions and the scientific work that will have to be conducted by the women and men who will return to the Moon, with the help of lunar robots. 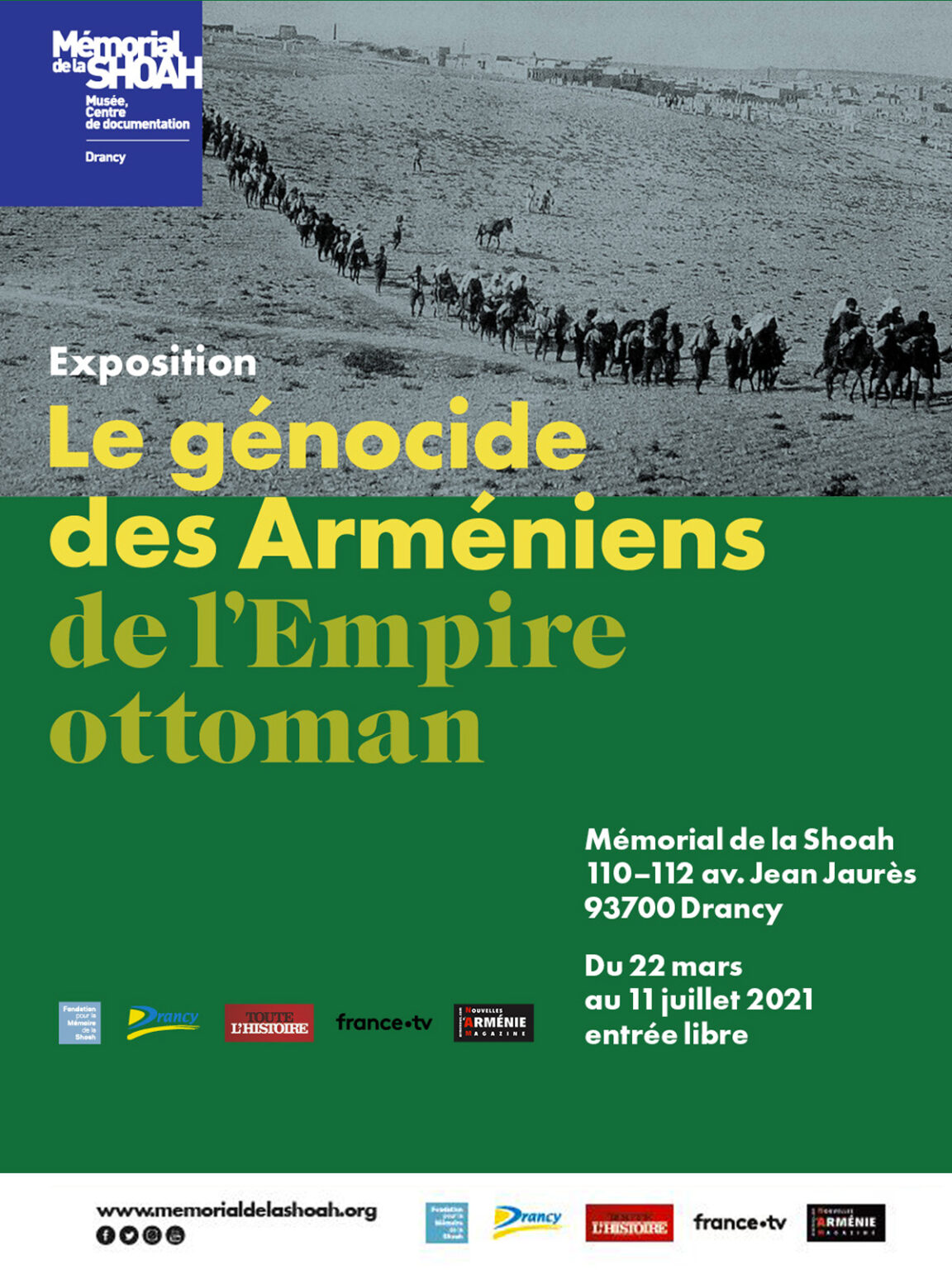 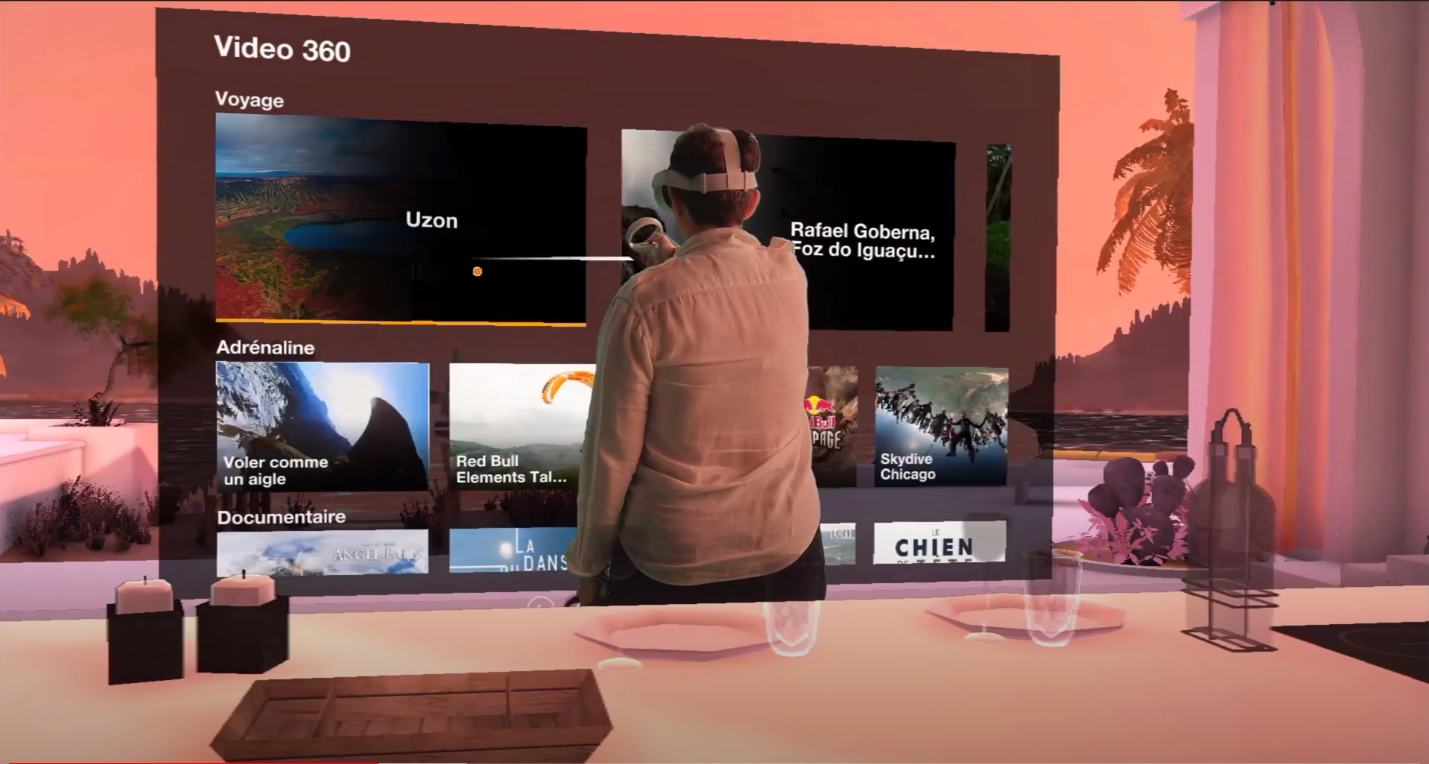 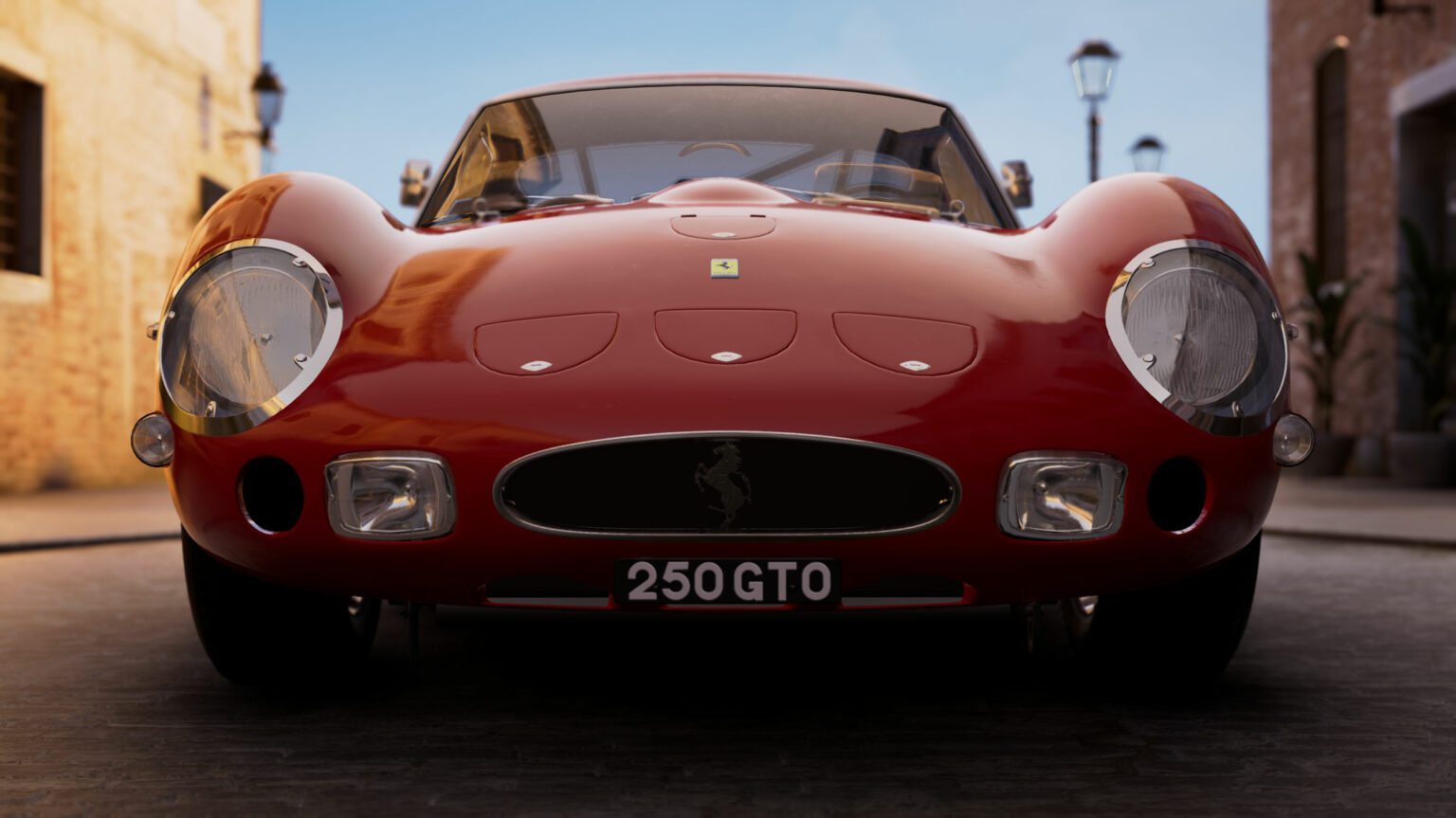